Hermosillo, capital of the State of Sonora, is about 250 miles south of Tucson, Arizona. The City of Hermosillo has a rich history filled with traditions and well-rooted culture. Founded more than 300 years ago, Hermosillo was originally the site of a Pima Indian settlement called Pitic.

Hermosillo's modern economic role was established in 1881 with the railroad connection of the port of Guaymas on the Sea of Cortez and the border city of Nogales, Arizona, opening both Mexican and U.S. markets to Sonora's mineral and agricultural products. With a population of approximately 750,000, the region maintains a strong agriculture and ranching industry. The City of Hermosillo itself is home to both light and heavy industrial development, and is considered the center for commerce in the State of Sonora. Because of its nearby sandy beaches at Kino Bay, Hermosillo is developing its tourism industry.  Hermosillo is also Sonora's academic and research center, home to universities offering more than 50 undergraduate programs. For more information on Hermosillo, visit the City’s website at http://www.hermosillo.gob.mx/ (Spanish only). 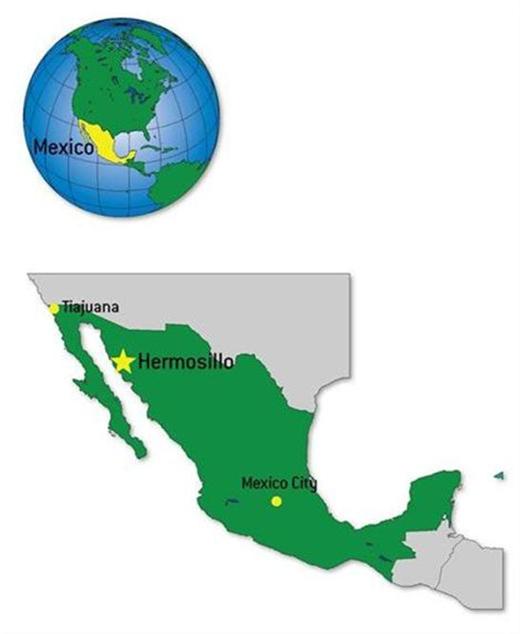