About one hour northeast of Tokyo, overlying an ancient agricultural economy at the northern end of the Kanto plain, is Tsukuba, a modern, planned city with more than 200,000 residents. Tsukuba was incorporated in 1987 by merging five villages and towns in Ibaraki prefecture into one of Japan's "science cities," designated to relieve metropolitan density through systematic relocation of prominent research and educational facilities to less congested regions of Japan. With more than 40 national educational and research institutions, plus over 120 private research and development companies, Tsukuba has an estimated 19,000 researchers working within its borders. A large community of international scholars and researchers also give the City a unique cosmopolitan quality. Tsukuba has achieved worldwide recognition as a major scientific and technology center, and has striking demographic, economic, academic, cultural and geographic similarities to Irvine. For more information on Tsukuba, visit the City’s website at http://tsukubainfo.jp/Main/HomePage. 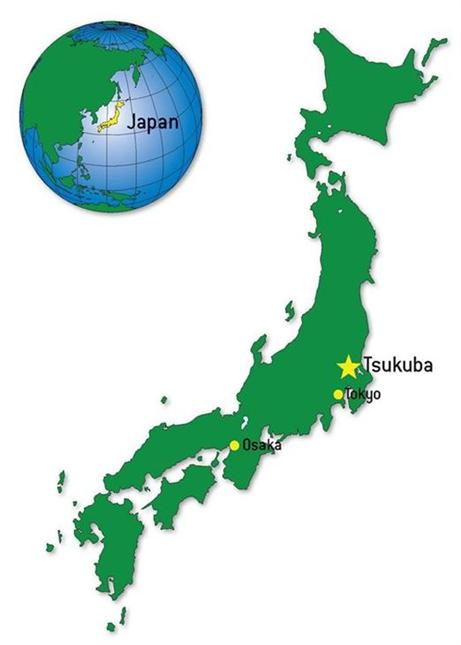